End of Summer and Beginning of Autumn 2018

After a very hot summer being on the road with Ami, from Eastbourne, UK, Scotland, French Alps, Nice, and Madrid (and some Switzerland in-between to repack!), the weather is cooling down and we feel the melancholy of summer finally terminating.  However, we have an exciting autumn to look forward to.  As I am on my way to Montevideo, Uruguay now, I am also looking forward to Season Opening Concerts.  One is Anapolis Symphony Orchestra Season Opening concert, in Anapolis, Maryland, playing the Ravel Left Hand Concerto.  Then few weeks later, in Mulhouse France with the l'Orchestre Philharmonique de Mulhouse playing the Ravel Concerto in G Major.  Then a long concert tour in Japan for a month and half, a total of 8 concerts (five solo recitals, three concerto performances, all different programmes) as well as few masterclasses.  It will be an exciting Autumn and Fall, and am looking forward to all the places and concerts!  Please look at my Concert Page for more details! 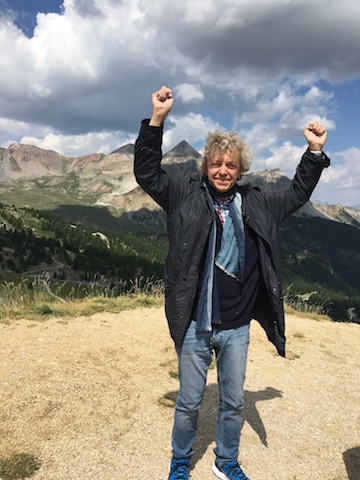 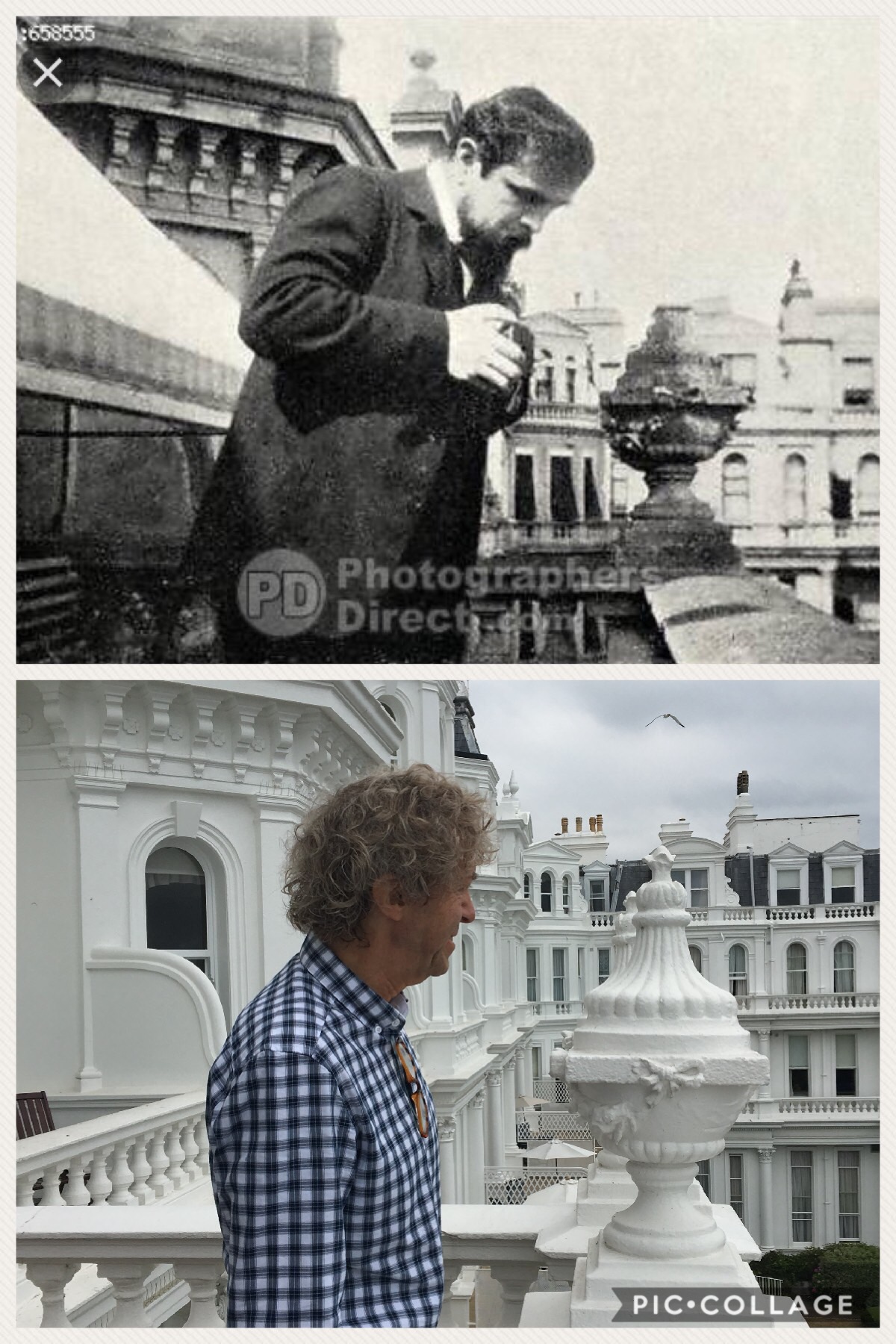 The beginning of our summer started out in UK, with a very special concert at the Eastbourne Grand Hotel, where Debussy completed his masterpiece La Mer, overlooking the English Channel from his hotel room balcony.  Well, guess what we played?  La Mer of course.    The room where Debussy stayed is now called the Debussy suite, and the room is kept exactly the same as it was back in his days, though it is a normal guestroom.  We did not stay in this room, however it was free one day and we were able to take a tour.  I could not resist going to the balcony where Debussy stood looking at the sea! 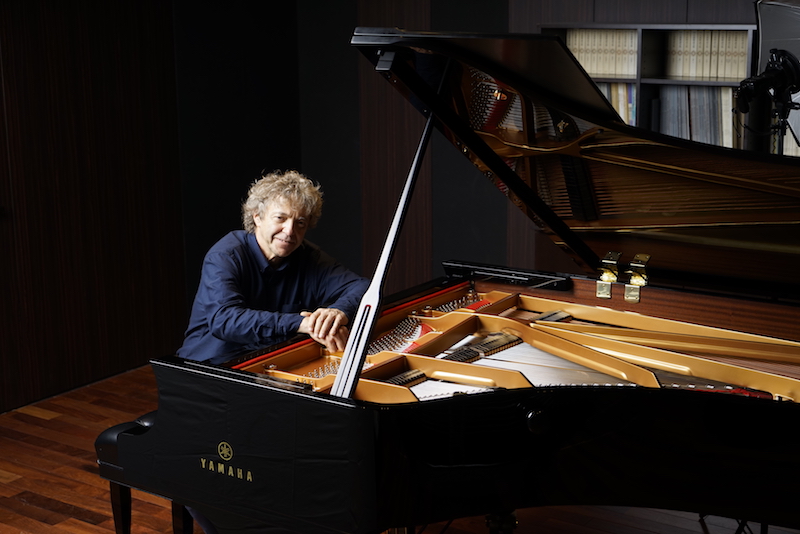 Last year, I had the great privilege of recording some of my favorite repertoire, the Faure Nocturnes. This under the most ideal condition, in Japan with a fabulous team of engineers (Octavia) and a beautiful Yamaha concert grand CX. We are so excited to launch this new CD, "Nocturnes". For those of you who might find all Faure Nocturnes difficult to digest, I have also put in more familiar Chopin Nocturnes as well. I hope you will enjoy the CD, as I have thoroughly enjoyed recording this. More info could be found in the recording category.

Here is a link of the long article about it in Japanese on the Yamaha website.
Yamaha

Written by Pascal Rogé on 12 October 2016. Posted in Blog

The Fall of 2016 was mostly based in Asia, starting with Korea, where I played Saint-Saens no.2 with Seoul Philharmonic Orchestra, then a month-long stay in Indonesia on a concert tour, and Hong Kong, where I was on the panel of jury in the Hong Kong International Piano Competition, and played the Saint-Saens no.5.  Later in November, I will be touring Japan. 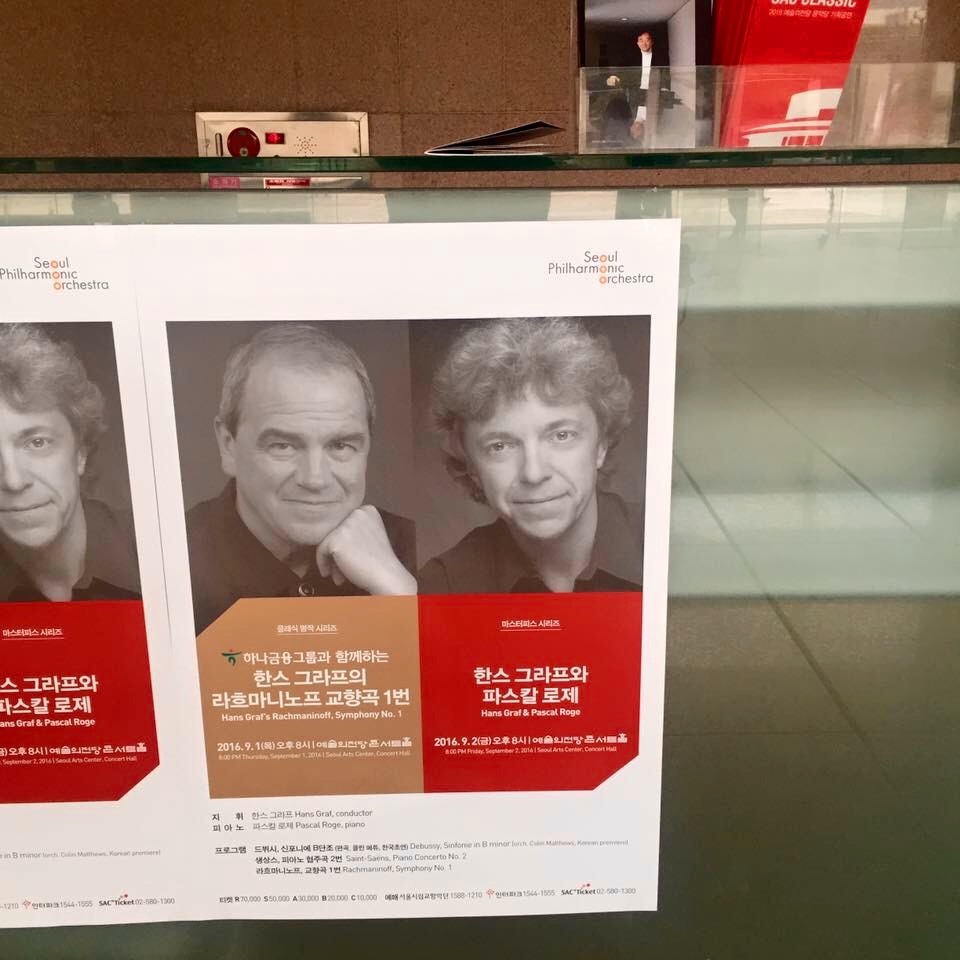 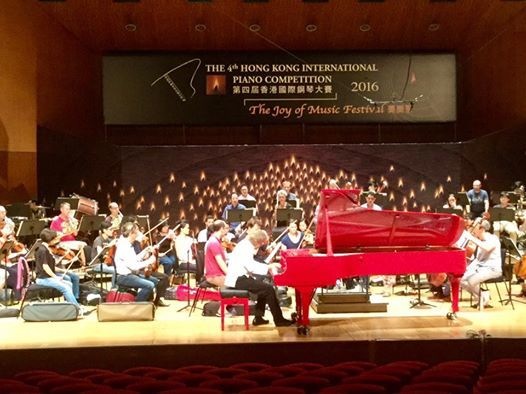